There are a lot of names with which one could call the “Buchette”, the most common word to describe a pretty contemporary thing

Sometimes walled, or swallowed by the palaces’ restorations, in the historical center of Florence it’s impossible not to notice these tiny doors, situated on the walls of many elegant buildings, one meter above the ground.

Maybe not everybody knows that, throughout centuries, millions of flasks and glasses of good wine have passed through those 160 little doors. The so-called “buchette del vino” are a Tuscan characteristic, but they’re also spotted in other regions of Italy, with different names, such as “tabernacoli”, “finestrini” or “finestrelle” .

The result of the ingenuity and initiative of many wine producers, working in the Tuscan countryside while living in the city, the wine used to be sold through these “buchette” (little holes), directly from the producer to the consumer:  a valid and cheaper alternative to taverns, that travelers gladly enjoyed!

From these holes came out nothing but wine; sometimes a few bottles of good olive oil.  Next to its commercial use, these little holes were used also by Florentine families to help those in need, placing food or some coins inside the “buchette”. In 1634, the year in which the Florence pestilence ended, the Florentine academic Francesco Rondinelli writes a “ contagion report”, where he refers to the “wine doors” and talks about their efficiency in preventing the plague. A very important document for the history of “buchette”.

To the present day, there’s no official record of the “buchette del vino”, but a Cultural Association born in 2015, intends to spread awareness and value around this unique heritage in order to preserve it, working non stop to keep track of them.  The Association already categorized 170 of them, inventorying another 80 in 30 different areas of the region…and there are still many more to discover. 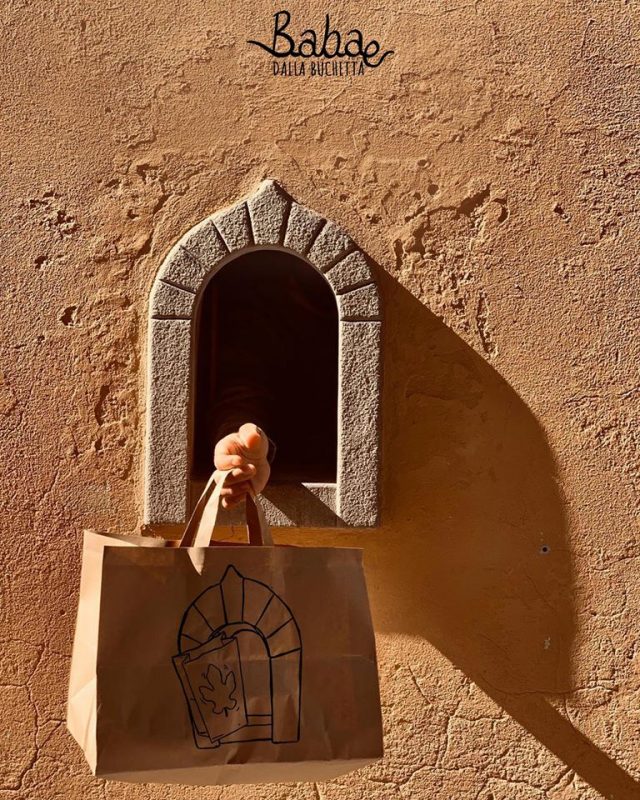 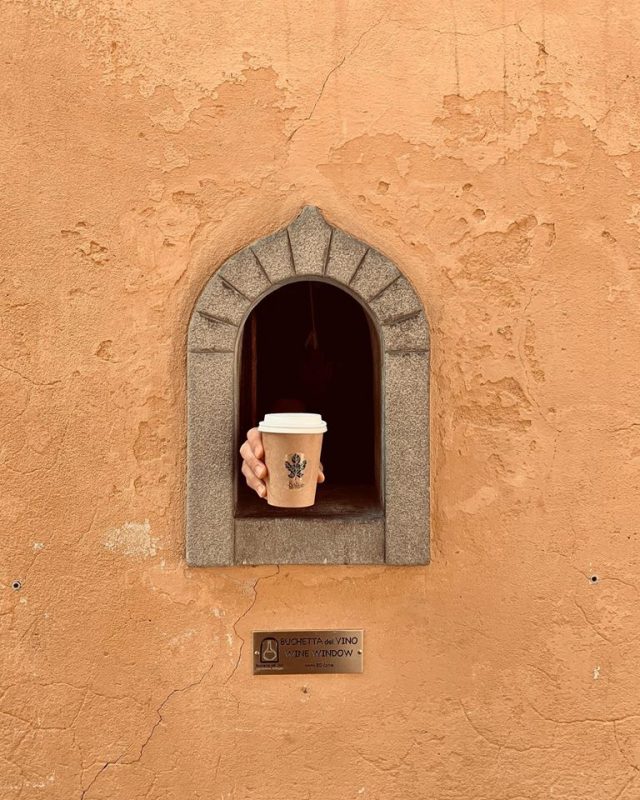 These days, many “buchette” are being restored, just like the guyd from “Babae” did, a bar in Via Santo Spirito that, before Covid-19 (July 2019), had the idea of reopening one of them. Of course that wasn’t the only way to interface with clients and offer their services, but the “buchetta” was utilized at specific times. This thing now we are in this delicate period, has found a new function and has become the strength of this venue 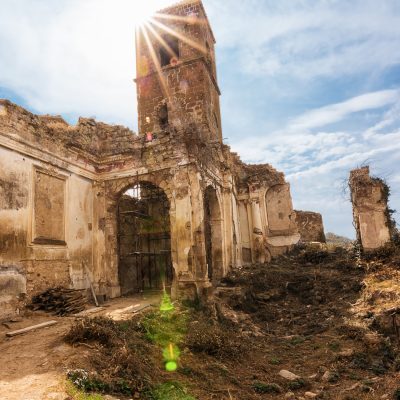 Celleno, the most beautiful ghost town of Tuscia

The perfect destination for Halloween weekend, Celleno is also known as the City of Cherries. Let's discover this splendid ghost town together

Halloween is just around the corner, an excellent opportunity to take a short trip out of town surrounded by thrilling atmospheres, delicacies, craftsmanship and wellness! 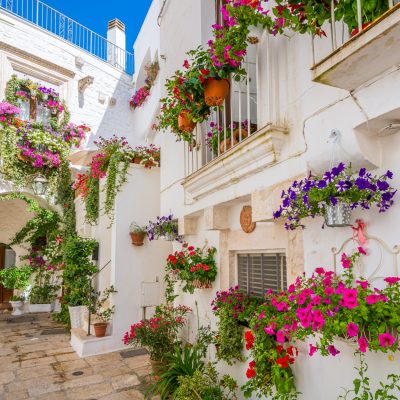 Cisternino, the dazzling Kasbah of the Itria Valley

In the Itria Valley, a UNESCO World Heritage Site, there is a fairytale village, surrounded by vineyards, olive groves, farms and trulli: Cisternino, one of the most beautiful villages in Italy. 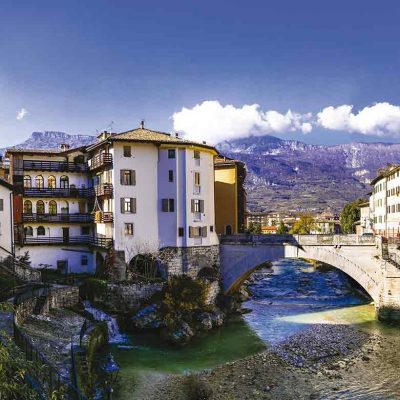 Rovereto, the city with a thousand faces

Nestled between hills and vineyards, Rovereto is a lovely city of art and culture in the heart of Vallagarina, perfect to visit in autumn.