From the Via Francigena to the Via Matildea, to discover the most suggestive trails of the Destinazione Turistica Emilia . 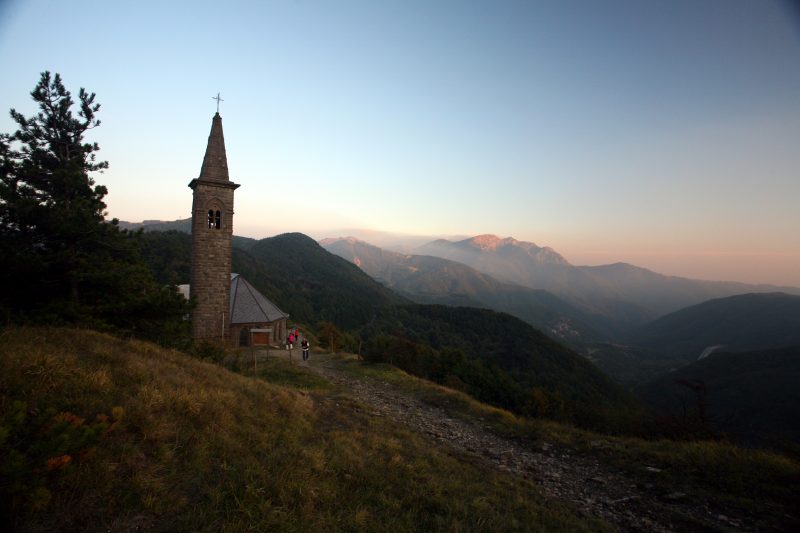 The holiday season is already in full swing and, never as this year, the common desire is to re-establish a contact with nature, enjoying all the wonders it offers, in an atmosphere of freedom to breathe fully.

From this point of view, Destinazione Turistica Emilia, with its territory rich in roads, trails, woods and villages, which extends between Parma, Piacenza and Reggio Emilia is a real paradise for all lovers of trekking and walking.

The “Italian” Via Francigena: Cultural Itinerary of Europe between Parma and Piacenza 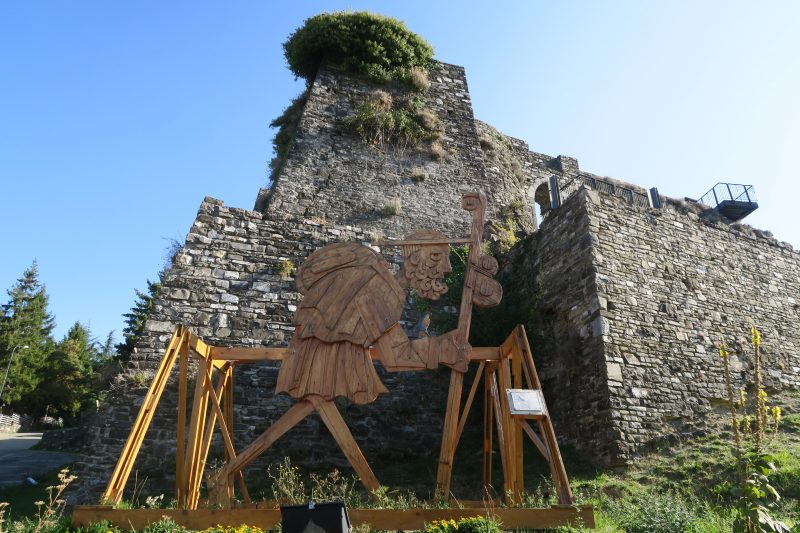 The Italian section of the Via Francigena, which extends over 1000 km from the Gran Sasso Pass to Rome, crosses the provinces of Parma and Piacenza.

Awarded in 1994 with the title of Cultural Itinerary of Europe and proposed to the UNESCO nomination as a World Heritage Site, the Via Francigena creeps into the territory of Piacenza in Gualdo di Sigerico up to Piazzale delle Crociate and Piazza Cavalli, in the heart of the city and then connect to the Via Emilia.

Here, going up the Torrent Nure, in a path that touches the Castle of Paderna and the Cistercian Abbey of Chiaravalle, you reach the territory of Parma and then near the Cathedral of Fidenza, the obligatory destination for pilgrims who headed towards Rome.

Dedicated to San Donnino, the Duomo is the ideal stop to catch your breath before setting off again on your way to Cabriolo and its parish church, the Rocca di Noceto, Felegara and the Church of Santa Maria a Fornovo where the pilgrim’s statue shows the way to the wayfarers.

To sanction the exit from the Via Emilia, and then the end of the route, is the Cisa Pass tiring mountain route between the provinces of Parma and Massa, which once housed the old hospice of Santa Maria.

Via degli Abati : from San Colombano to the Abbots Way 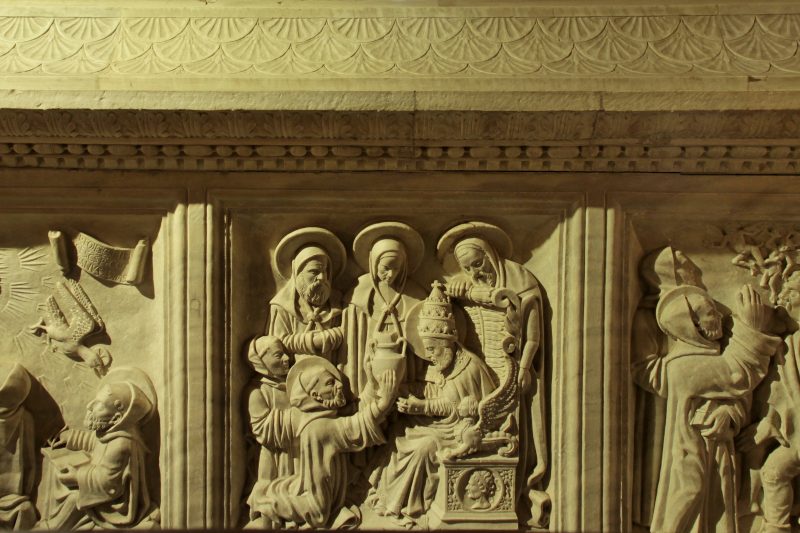 Ancient route used by the Longobard rulers as a shorter route from Pavia to Lucca to Rome, The Via degli Abati was crossed by pilgrims who went to the Abbey of Bobbio to venerate the sacred remains of San Colombano father of European monasticism together with St. Benedict.

Its 190 km path between mule tracks and paths through Pavia and the Tuscan-Emilian Apennines, in the provinces of Piacenza, Parma and Massa Carrara, is a paradise for marathon runners who have met since 2008 on the occasion of the Abbots Way.

Via di Linari: crossroads of pilgrims between Tuscany and Emilia Romagna

The Via di Linari, 135 km long, 110 km in Emilia Romagna, is a route originally used by pilgrims traveling to Rome as an alternative to the Via Francigena which was connected from Fidenza to Parma to reach Tuscany. 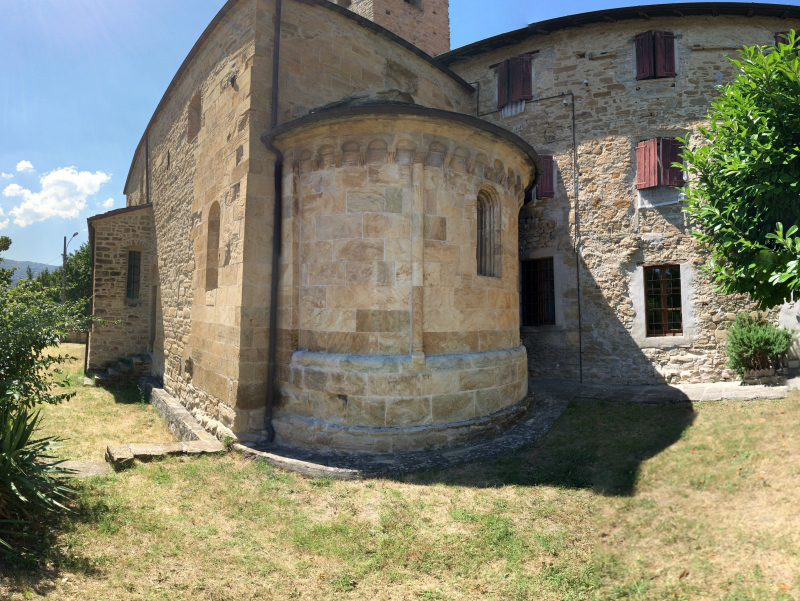 Its name is linked to the history of the Linari Abbey, which stood right on the mountain ridge between Tuscany and Emilia-Romagna. Today it has become a path of moderate difficulty, it crosses naturalistic sites of great beauty among which the UNESCO Biosphere Reserve of the Tuscan-Emilian Apennines is included.

Since 2019, thanks to the positioning of the official signs, the track has become even more “readable” already from Torrechiara (PR). Among the stops worthy of note, you will find the Chapel of Moragnano and the ruins of the Chapel of Roncarola, the bastions and fortified houses and the Chapel of Rimagna.

Via Matildica Del Volto Santo: the places of the feud of Matilde di Canossa

Along the Via Matildica del Volto Santo, the ancient medieval routes crossed by the numerous pilgrims cross and merge with the atmosphere of the feud of Matilde di Canossa. 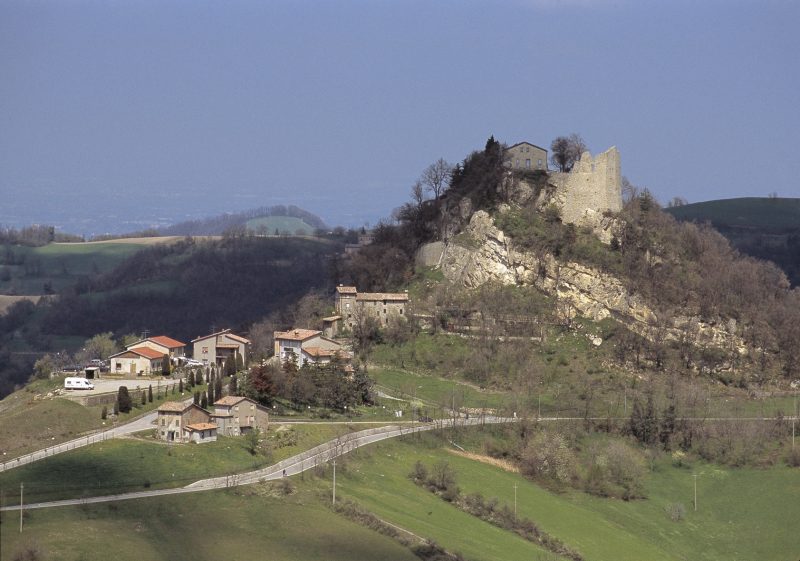 From Mantua to Lucca, the walk is a slow walk in the history of what was perhaps the true female protagonist of the Middle Ages, but also a chance to decide to detour to the National Park of the Tuscan-Emilian Apennines and its Mab-UNESCO area. The changeable scenery passes from the cliff of Canossa to the Hospitable of San Pellegrino in Alpe, with its overlooking the Garfagnana.

Check out the trails 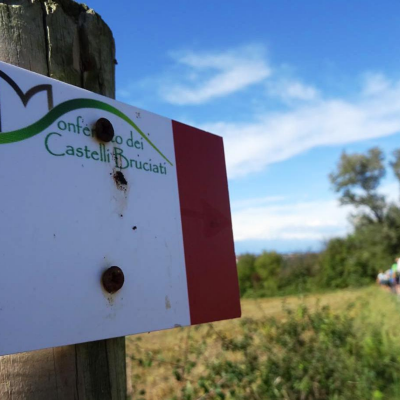 Among vineyards, castles, churches and woods, a trekking route to discover the Val Cerrina, on low-distance roads. 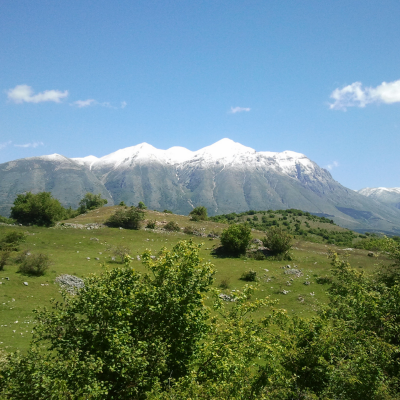 Unspoiled nature and medieval villages to be enjoyed at a slow pace, away from the chaos of the city. These are the winning cards of Cammino dei Briganti, between Abruzzo and Lazio. 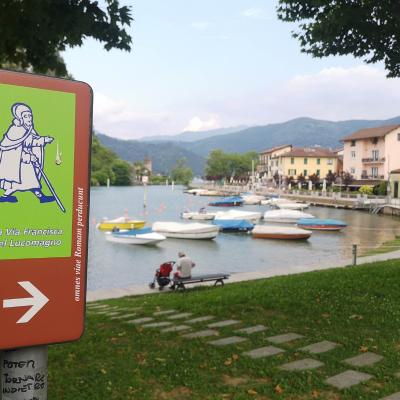 The ancient Roman-Lombard road that from Constance, crosses the heart of Europe until you get to Pavia and then reunite with the Via Francigena